One of Europe's leading manufacturers of CNC and PLC Metalforming Machinery

Specialists in the design, manufacture and commissioning of Technical Fabrications and Structural Assemblies

A wide range of CNC and manual machining services

Autoclaves, Crushing and Feeding equipment for processing and

The concept design and manufacture of handling systems for the assembly, sorting, or transfer of bulk materials

A pioneer in the field of Clayworking machinery, helping Britain build and maintain one of the most efficient Clayworking industries in the world

The Group actively manufactures and markets over fifty basic ranges of machines, although pride is taken in its ability to design, develop and manufacture bespoke machinery and complete turnkey solutions. The Technology and Products menu provides general overview of the machinery supplied and industries that utilise Group Rhodes products and services.

Group Rhodes are double winners of the prestigious Queen’s Award for Enterprise in recognition of its continuous development of Super Plastic Forming and Diffusion Bonding Presses (SPF/DB) specifically designed for the high temperature forming of titanium and aluminium alloys, primarily used in the aerospace and automotive industry. In 2012, the Company was recognised again, this time for its outstanding achievements in overseas markets in particular China.

In 2012, Group Rhodes was listed in the London Stock Exchange Group ‘1000 Companies to inspire Britain’, while in 2015, the Company was ranked 29 in the Sunday Times top 100 SME exporters in the UK (all industries).

As well as its two Wakefield sites, which offer over 18,500sqm of production capability, Group Rhodes also operates divisions in Sheffield and Manchester, and this year completed its new facility in Bangalore, India, which was inaugurated by the Right Honourable Nick Clegg MP, the Deputy Prime minister of the United Kingdom.

COVID 19 – Response and Secure Workplace Statement. Thanks to the herculean efforts of our colleagues,... more... 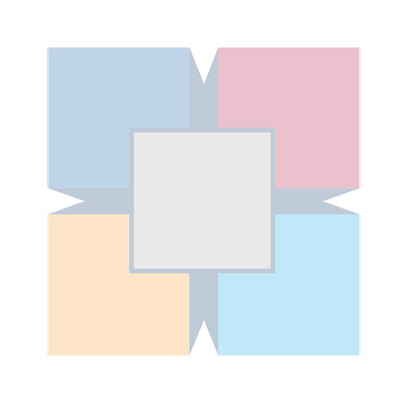 Group Rhodes, through its Rhodes Interform business, has announced a new working partnership with the German... more...

Group Rhodes is a partner company in a consortium seeking to enhance capability within the UK automotive supply chain... more... 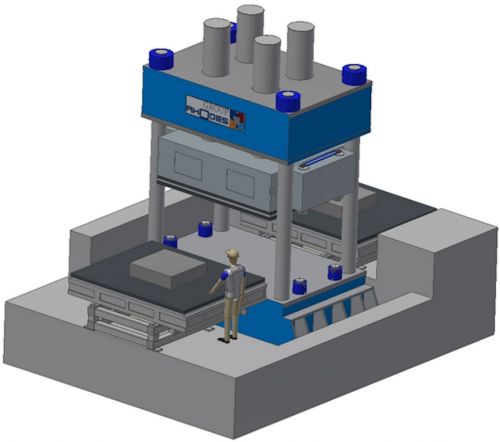 Group Rhodes has beaten off stiff international competition to win a multi-million pound order from an Indian... more... 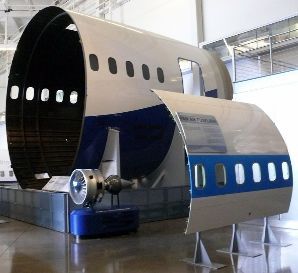 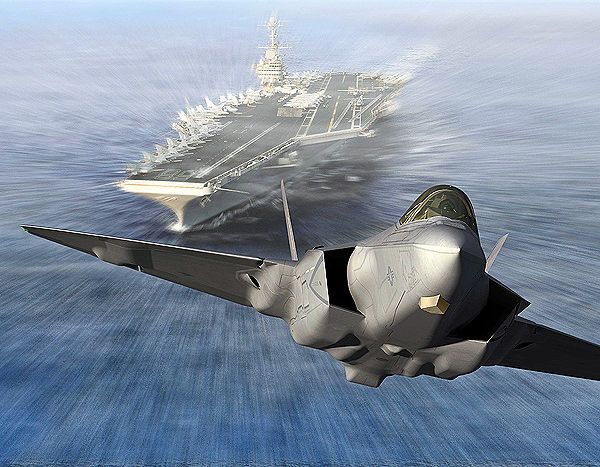 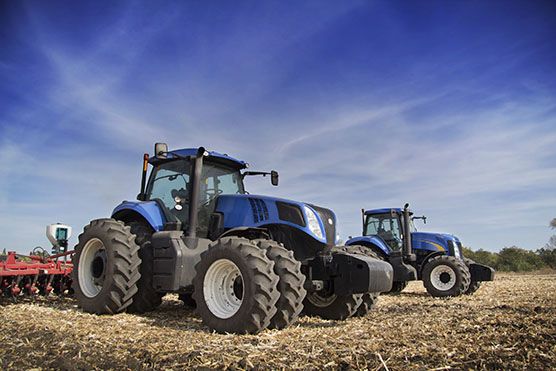 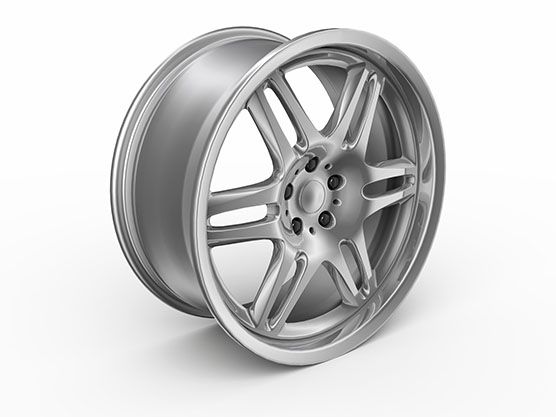 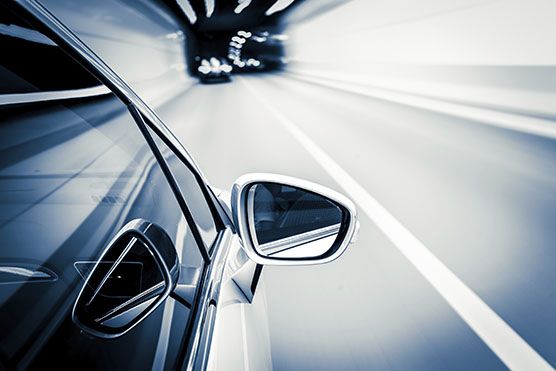 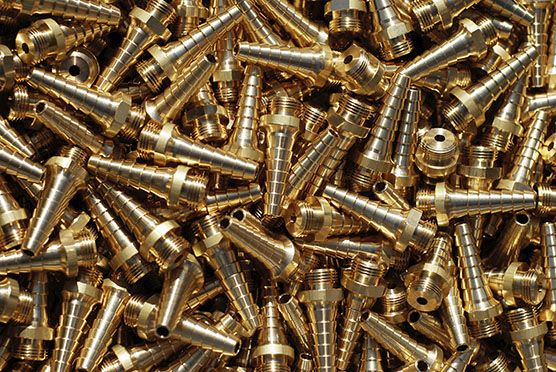 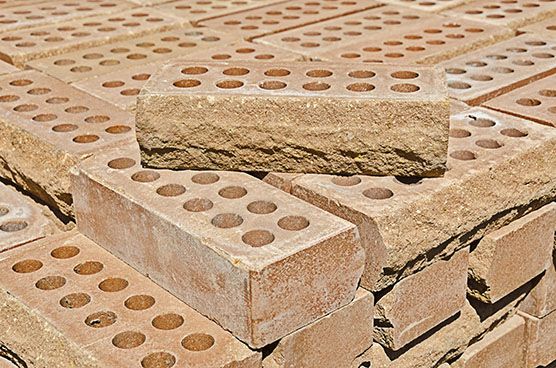 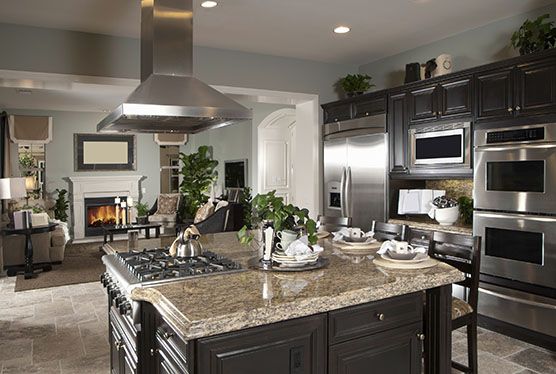 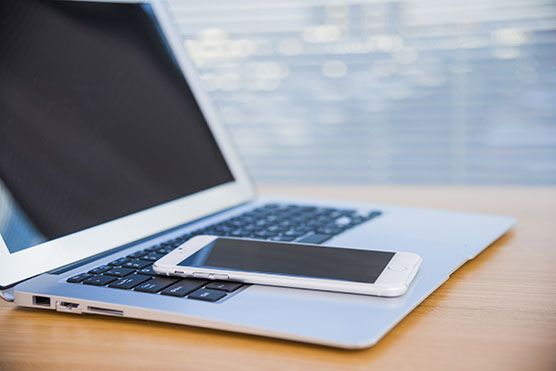 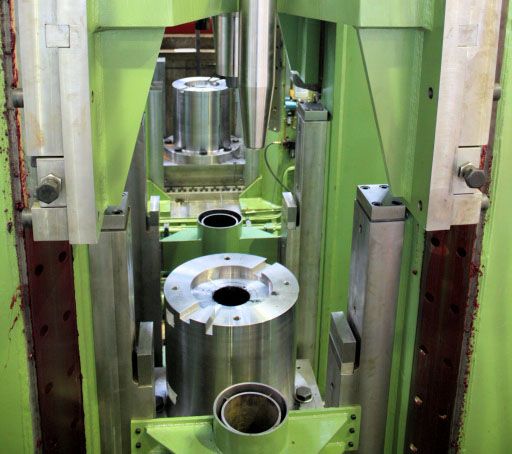 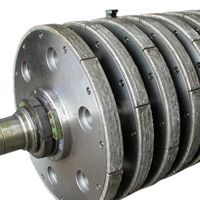 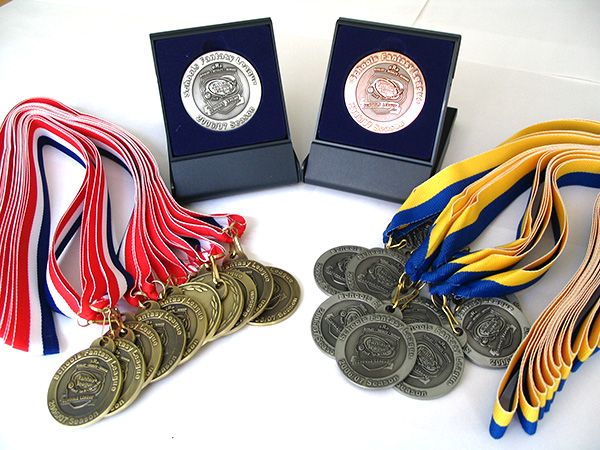 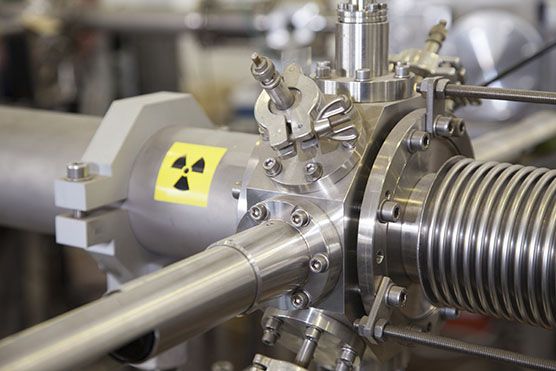 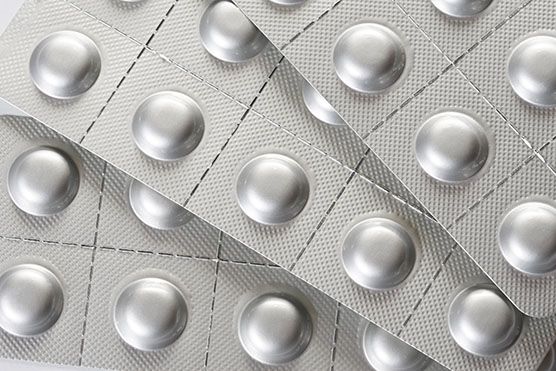 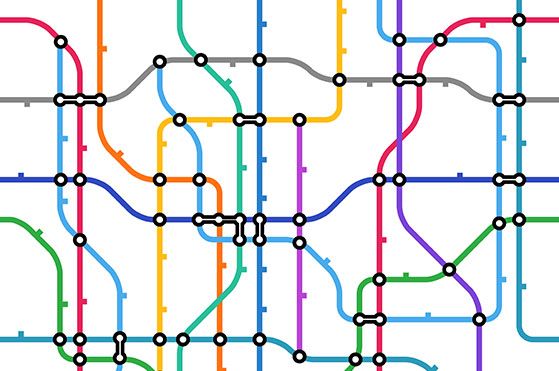 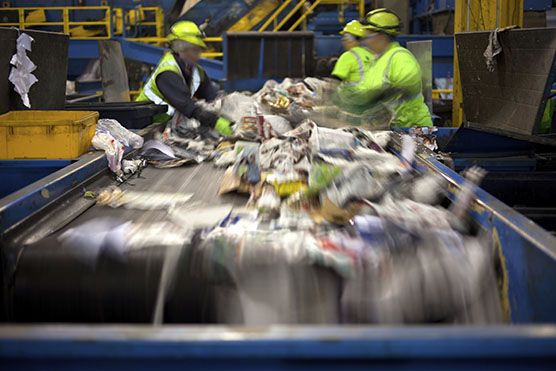 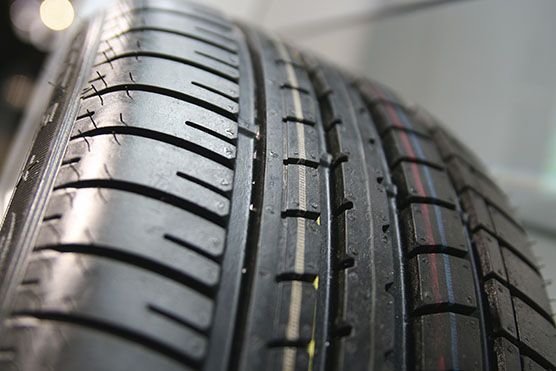 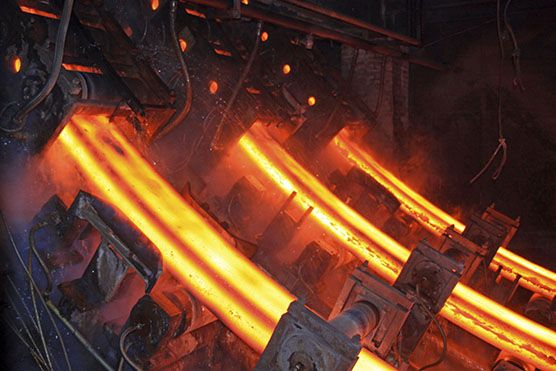 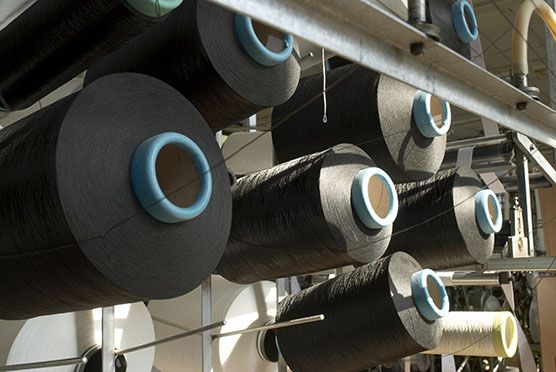 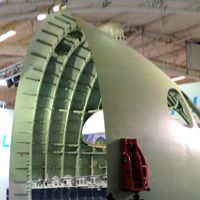 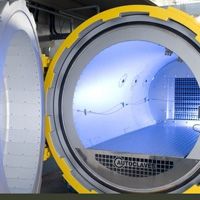 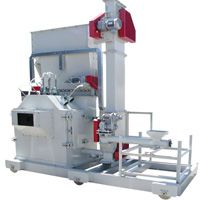 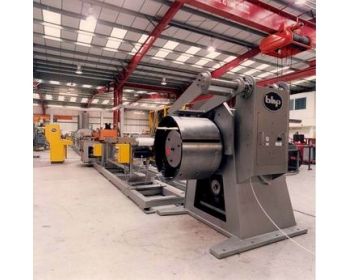 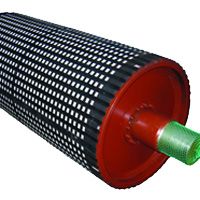 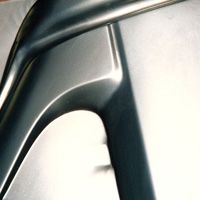 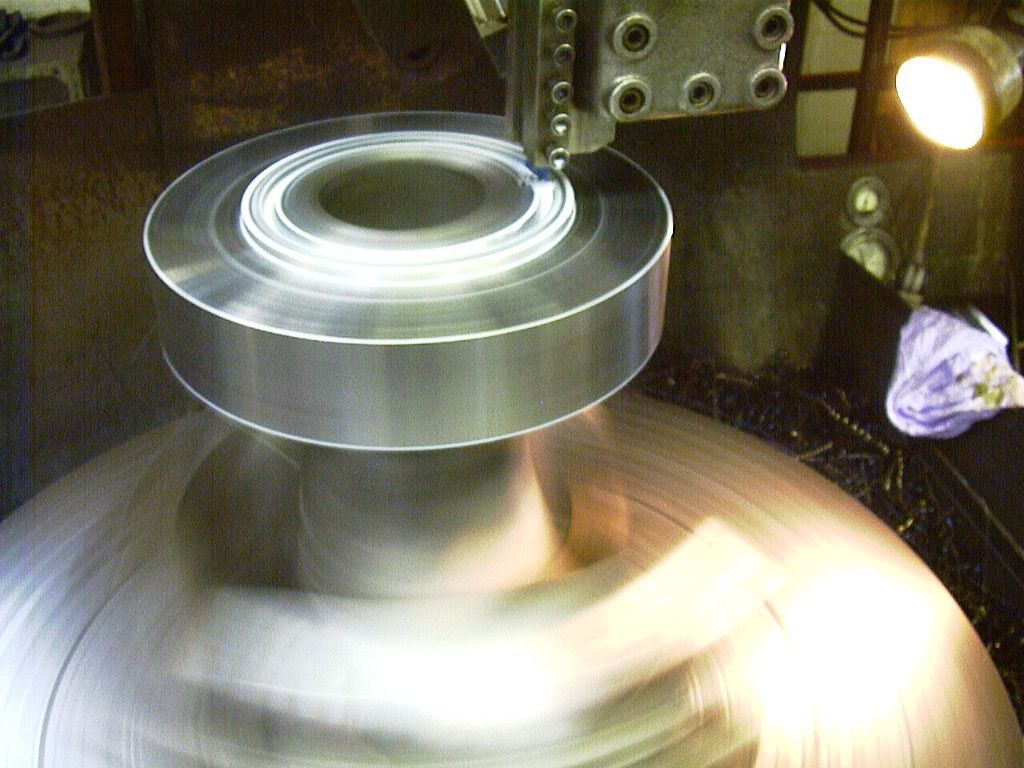 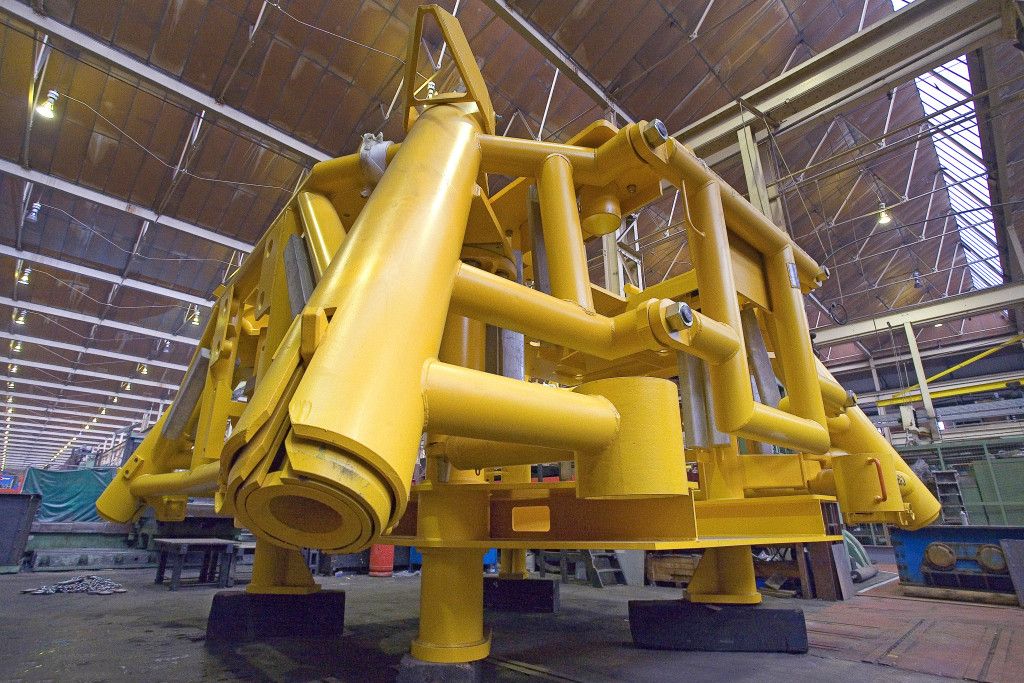